Kapha is a balance of water and land. 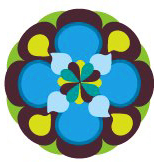 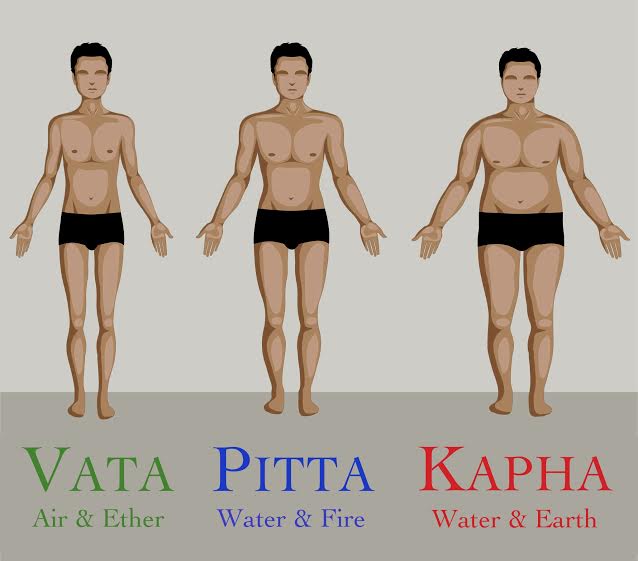 Kapha’s function is to build, moisture, and cure the body. According to Ayurveda, the excess of Kapha leads to amassment of mucus in sinuses, lungs, and rectum. It also causes contumacy, and hard line. The deficiency of Kapha causes dryness in respiratory passages, heartburn (because of the lack of mucus which protects paries of stomach and intestines from gastric acid ravages), and leads to concentration failure.

Scroll to Top
We use cookies to ensure that we give you the best experience on our website. If you continue to use this site we will assume that you are happy with it.Ok